Monster Moviepedia
Register
Don't have an account?
Sign In
Advertisement
in: Doctor who monsters, Daleks, Mechanical monsters,
and 6 more

The Daleks are the main villains in the Doctor Who series. Although they appear robotic and tank like there is really a living creature locked inside controlling the machine.

Once they were humanoid beings, the Kaleds who lived on Skaro, but after the war with the Thals, another humanoid race who lived on the planet, many Kaleds mutated because of contact with chemical and nuclear weaponry. A Kaled scientist by the name of Davros transformed the Kaled mutants into twisted and evil beings which were housed in a tank like machine, known as the Mark III Travel machine. Daleks were empty of pity or compassion. Their only goal is to kill and survive.

The Daleks were so dangerous that even the Time Lords, who pledge to never interfere with other beings, attempted to prevent their creation. The Doctor was sent to stop their creation but he only managed to slow their creation by about a thousand years.

The Daleks and the Time Lords fought each other in the Last Great Time War, both sides suffered severe losses.

The war ended when the Doctor was forced to destroy both races.

Although many Daleks did survive the war, they were crippled and constantly being denied their extermination rights by the Doctor 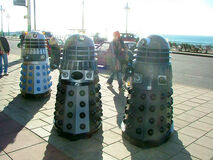 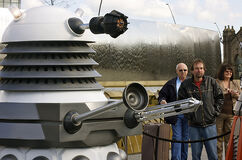 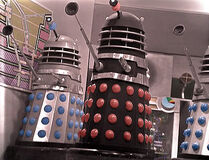 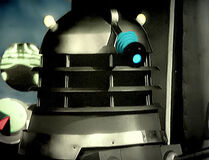 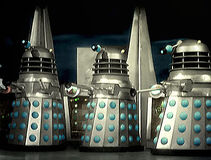 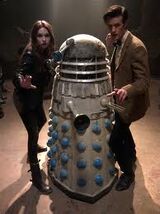 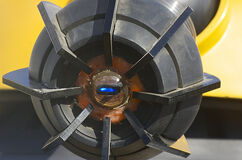 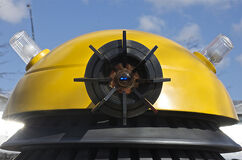 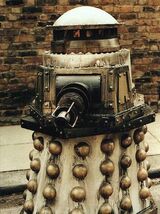 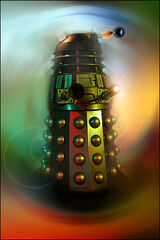