Monster Moviepedia
Register
Don't have an account?
Sign In
Advertisement
in: Gremlins Characters, Gremlins and Mogwai, Gremlins,
and 10 more

Males (One female appeared in Gremlins 2)

Billy Peltzer, Kate Beringer, Gizmo
Gremlins are reptillian creatures which starred in the 1984 movie "Gremlins" and again in the 1990 sequel "Gremlins 2: The New Batch" as the main antagonists. They are based on creatures which pilots thought brought down aircraft in Word War II.

In the two films, the gremlins always start out as cute, fluffy, but rarely friendly Mogwais which, when eating after midnight, turn into the terrible beasts that are the gremlins.

The Gremlins are the main antagonists of the movie, led by a Gremlin named Stripe. They originally started off as Mogwais which spawned from an eternal good Mogwai named Gizmo after he got wet. These new Mogwai are evil and trick their owner Billy into giving them food and eat after midnight. They transform during the night and soon become Gremlins.

After the death of most of the original Gremlins, their leader Stripe escapes and jumps into a pool which creates a massive horde of these creatures. Its up to Billy, his friend Kate and Gizmo to stop them.

The Gremlins return in the sequel, although many new types of Gremlins appear after being mutated by drinking chemical potions and other hormones. The new Gremlin horde are just as evil and mischievous than the ones in the previous ones, and led by the evil Brain Gremlin. This time its worse, they have been spawned in the Clamp building in New York and trying to get out to spread chaos everywhere. Again its up to Billy, Gizmo and his friends to save the day. 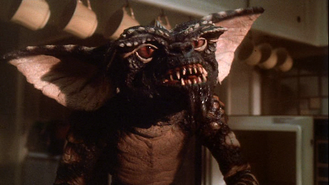 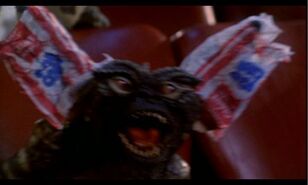 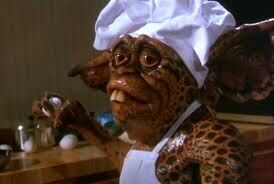 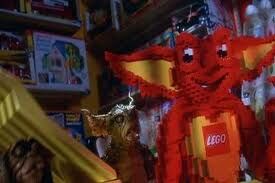 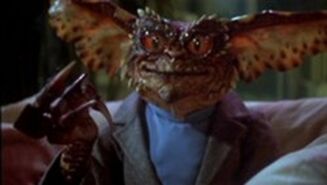 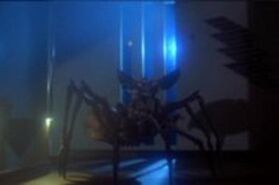 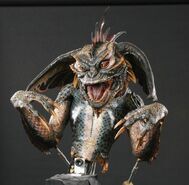 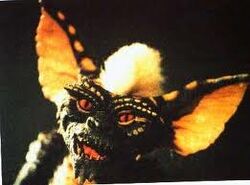 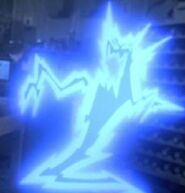 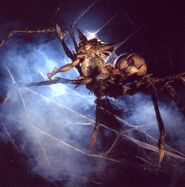 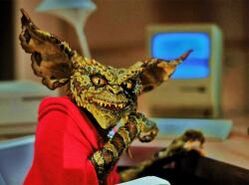 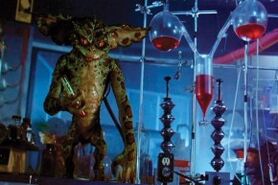 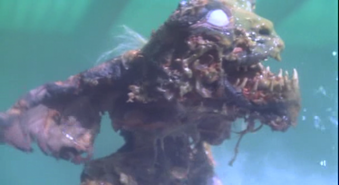 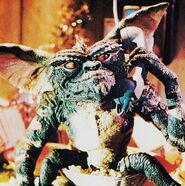 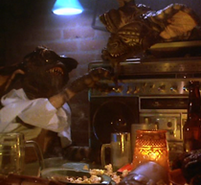 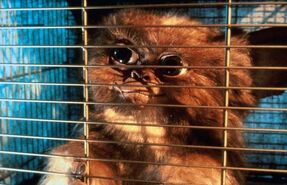 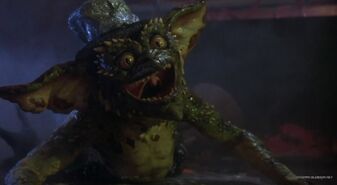 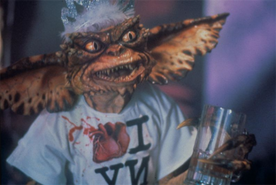 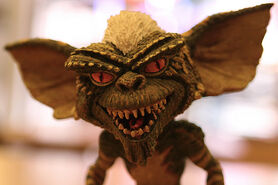 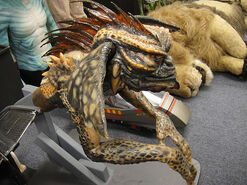 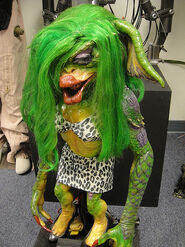 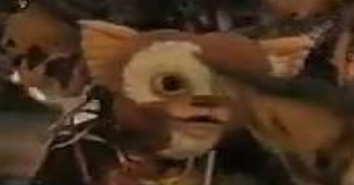 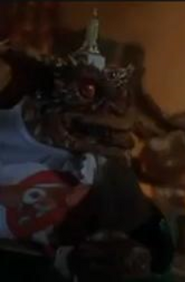 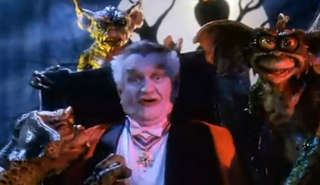 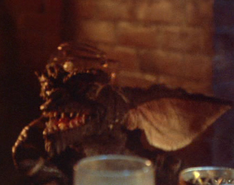 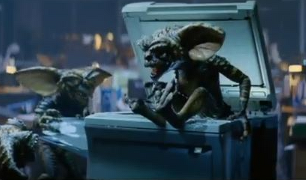 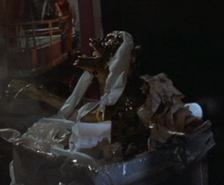 Trash Can Gremlin
Community content is available under CC-BY-SA unless otherwise noted.
Advertisement